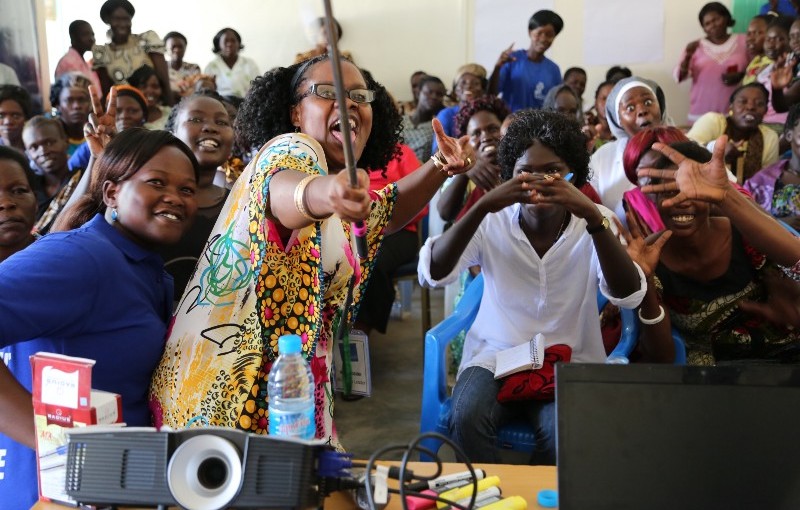 The #PeaceHackCamp may have a claim to be South Sudan’s first tech export. If the participants have their way, it will be the first of many.

#PeaceHackCamp — Building a Technology and Innovation Community in South Sudan

“Today we learnt that what we thought was impossible is actually possible.”— #PeaceHackCamp participant.

To many observers South Sudan might seem like a strange place for a technology event. The four-year-old nation is one of the least developed on earth and, since 2013, an ongoing civil war has brought with it economic chaos, widespread displacement of people, and increased food insecurity. In South Sudan, “innovating” would perhaps seem to be less of a priority than simply surviving the many challenges faced daily. In times of crisis, however, the two are often linked. And the focus of the recent #PeaceHackCamp was firmly on finding new, creative, South Sudanese solutions to South Sudan’s problems. (Read more)

As frequent strikes forced universities in South Sudan to shut down, student Lagu Stephen Samuel decided “to keep busy and just teach ourselves.” He founded the Kapital Corporation in Juba to promote peer to peer learning, entrepreneurship, and creative empowerment. Their international #PeaceHackCamp early this month was such a success that attendees hope to bring the concept home to Colombia (#PeaceHackCamp2016), and other countries. Lagu explains: “As hacking means finding new and innovative solutions; in hacking peace, where peace is elusive, we want to help re-open the window of opportunity in the world’s newest country for a peaceful, just and prosperous future!” (Read more)

The birth of a technology hub in Juba 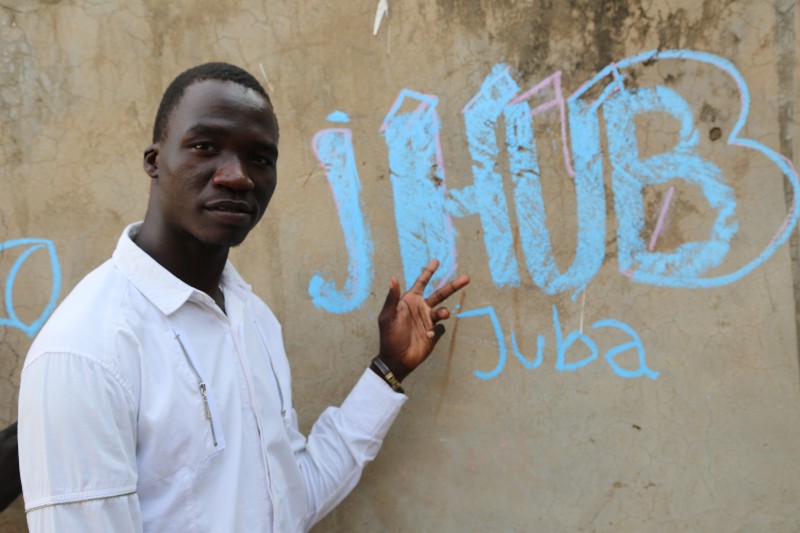 South Sudan the world’s youngest nation, and neighbor to my home country of Ethiopia, is full of promise and I was thrilled to have six days to discover the city of Juba. Lagu Samuel met me at the airport; I met Lagu in Berlin in 2013 at re:publica which is world’s largest digital culture conference in Berlin. So when he barely recognized me at the airport, I wasn’t surprised. That trip in 2013 was Lagu’s first trip to Europe and nothing could prepare him for the Deutsch Labor day festivities on May 1st — his birthday. My first trip to Berlin was on May 1st, a year earlier and so not only did I understand his shock, I also had a similar experience. (Read more)